Syrian Rebels Are Now Fighting in Libya, for Turkey 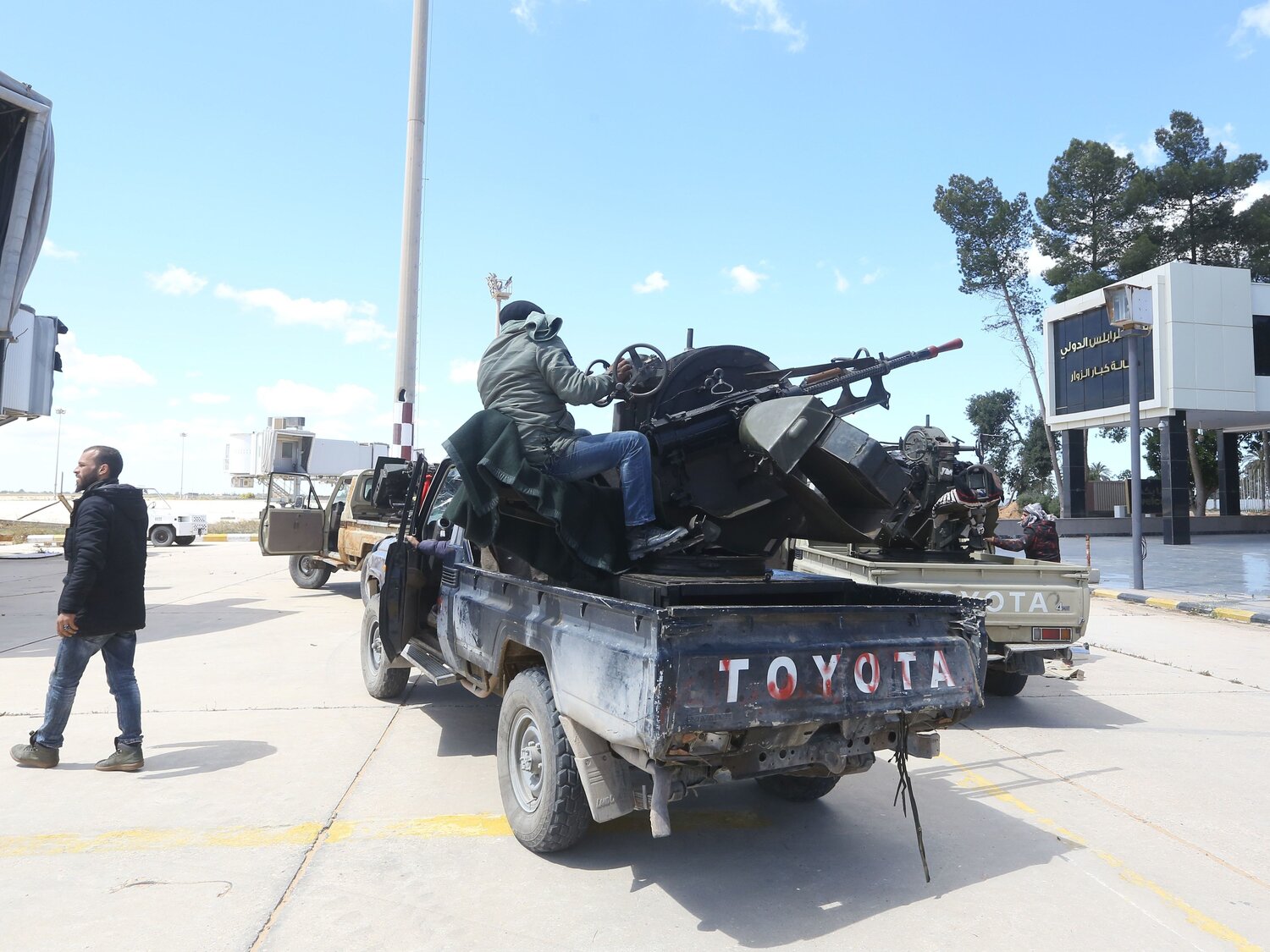 The war in Syria is in its 10th year. And now it is shifting to Libya.

This week, The Guardian reported that roughly 2,000 militants will be abandoning the fight in Syria to deploy in support of the besieged, internationally recognized government in Tripoli.

The fighters, who took part in the recent campaign to take back land from U.S.-backed Kurdish forces in northeastern Syria, are deploying in exchange for $2,000 a month and the promise of Turkish citizenship. Amnesty International, among others, has accused these forces of committing potential war crimes.

It appears that some Syrians have already been deployed on the battlefields of Libya, with the news site Syria Direct reporting that over a dozen have returned home in body bags.

Since the overthrow of dictator Muammar Gaddafi in 2011, Libya has become the scene of a complex proxy war between various international powers. Despite an international arms embargo, a leaked United Nations report said that Jordan, Turkey, Sudan and the United Arab Emirates had all been funneling arms to militants.

In April 2019, forces under the control of General Khalifa Hiftar — a former CIA asset turned ally of Russia — launched an assault on the UN-backed Government of National Accord, a campaign endorsed by U.S. President Donald Trump despite his own government’s public support for the Tripoli-based GNA. The subsequent fighting has left over 280 civilians dead, according to the United Nations. Last summer, an unidentified foreign actor bombed a migrant detention center, killing dozens of refugees.

The Turkish-backed deployment in Libya comes amid efforts to end the fighting there. General Haftar, whose militants control much of oil-rich eastern Libya, was in Moscow this week for negotiations but left without signing a cease-fire agreement, Voice of America reported, spurring vitriol from the Turkish president.

“If Haftar continues to attack the country’s legitimate government and our brothers in Libya, we will never refrain from giving Haftar the lesson he deserves,” Erdogan said.

According to human rights campaigners, neither side is centering the protection of innocent life.

“As long as armed groups enjoy impunity, civilians will pay the price,” Hanan Salah, a Libya researcher at Human Rights Watch, said in a statement. “Countries aiding the conflict parties should re-think their support for unaccountable and abusive armed groups that could make them complicit in serious human rights abuses.”